The Old Grid used to be relatively simple, with generation following load: 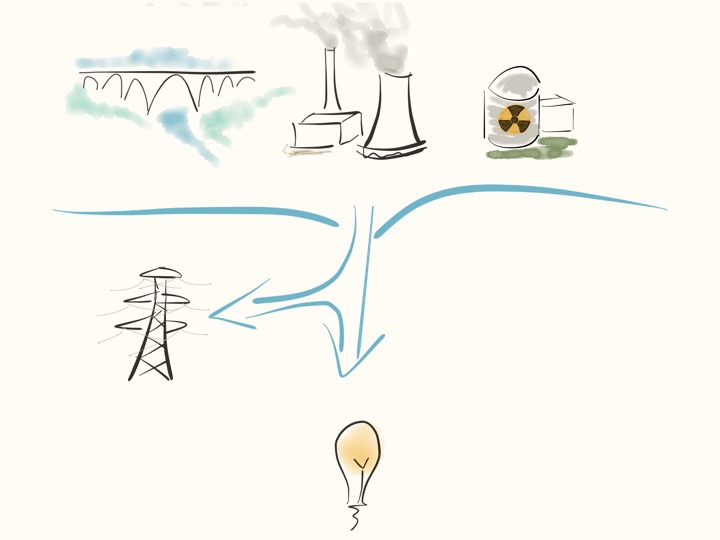 It is now a lot more complicated: 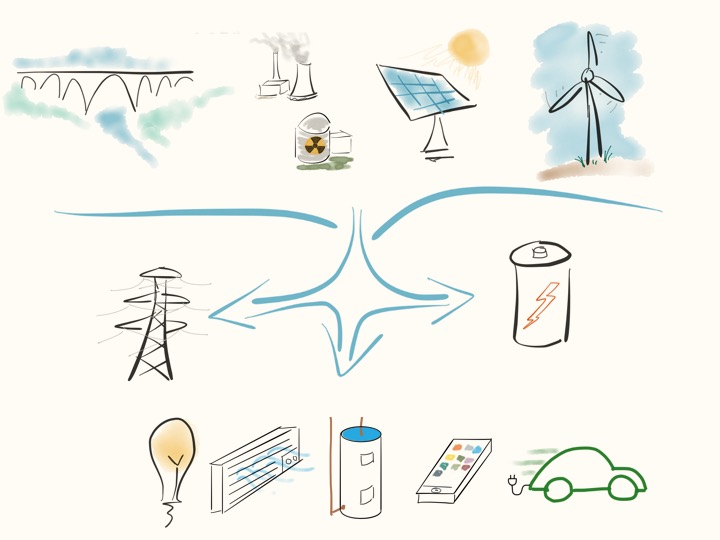 The grid is transforming and getting more complicated.

All of this costs money and forces the utilities to adopt new technologies at a pace that has not been seen in a hundred years. The new technology is expensive, and renewable generation, combined with the cost of storage, increases energy costs. There is increasing attention to reduction of operating costs and optimization of assets.