It may sound strange, but coal, crude oil and natural gas are really forms of sun energy. Millions of years old sun energy trapped in chemical bonds by plant photosynthesis and animals that eat them…

Coal originates from dense forests in low-lying wetland areas, mostly from the Carboniferous Period, around 300 million years ago. Some of the vegetation got trapped underneath soil due to natural events such as flooding. As more and more soil deposited over the remains of the forests, they were compressed, with temperature rising naturally. Under high pressure and high temperature, dead vegetation was slowly converted to coal.

Oil is usually younger, from the Mesozoic Era, about a hundred to 2 hundred million years ago. The formation of oil begins in warm, shallow oceans that were then present on Earth. In these oceans, small animals called zooplankton and plants called phytoplankton died and felt to the floor of the ocean. As they got buried by sediments, they were transformed into shale. As pressure and temperature increase, the shale transformed into oil and, if the temperature was high enough, into natural gas.

I used to tell by children that petroleum is really “dinosaur oil.” This is not technically exact, but a nice metaphor. 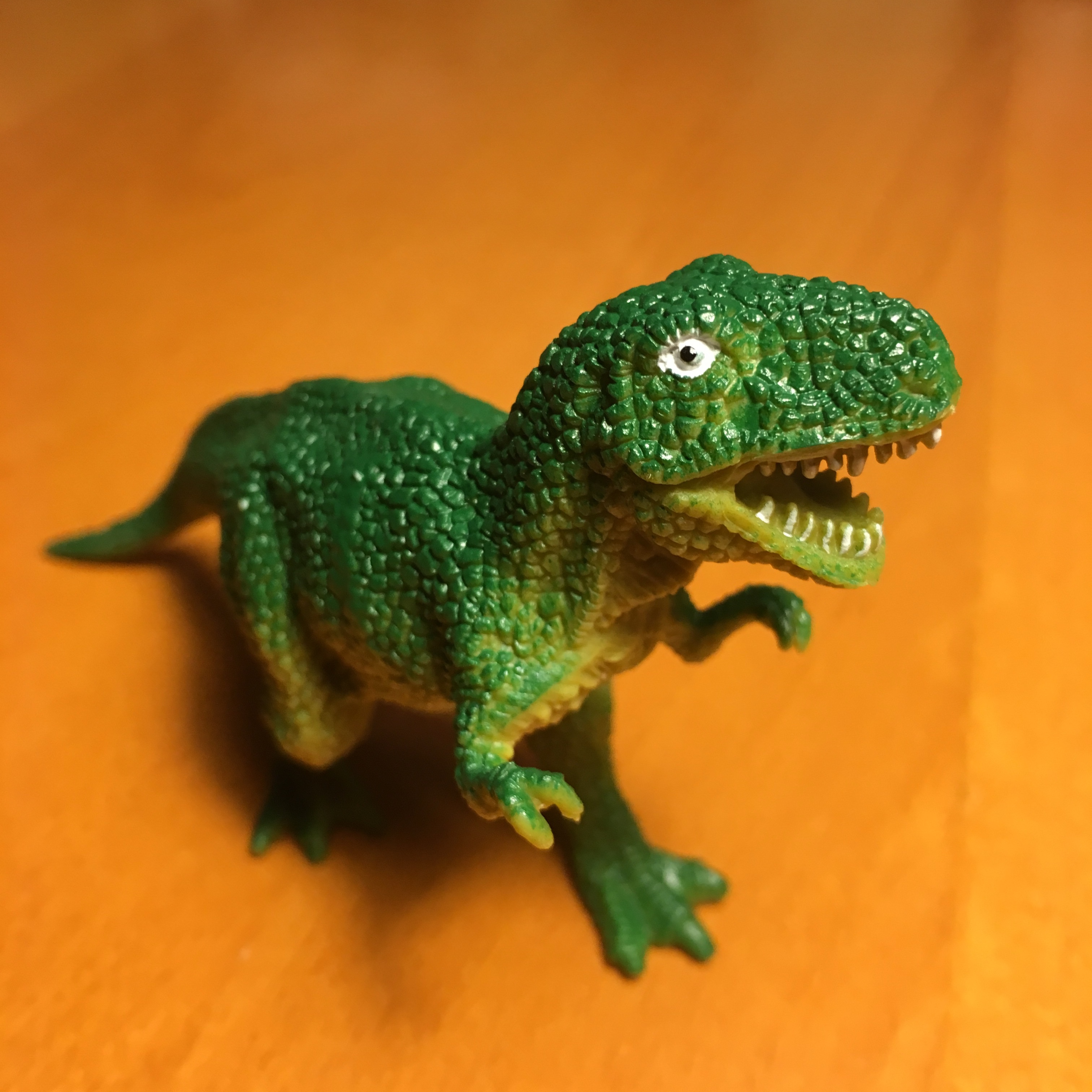